No Exit’s April 2015 series of concerts showcased an eclectic mix of avant-garde music, seeking to explore the heights and depths of the human experience through a variety of mediums. In addition to the pieces on the program that explored the possibilities for expression through the use of purely electronic means, the concert series included the world premiere of Greg D’Alessio’s To Cleave, and to Cleave not (a cinematic love letter to the ‘concept’ of Cleveland), Christopher Goddard’s And Chase (a frantic and frenetic game of cat and mouse) and Timothy Beyer’s Afflictions (which explores our own frailty). 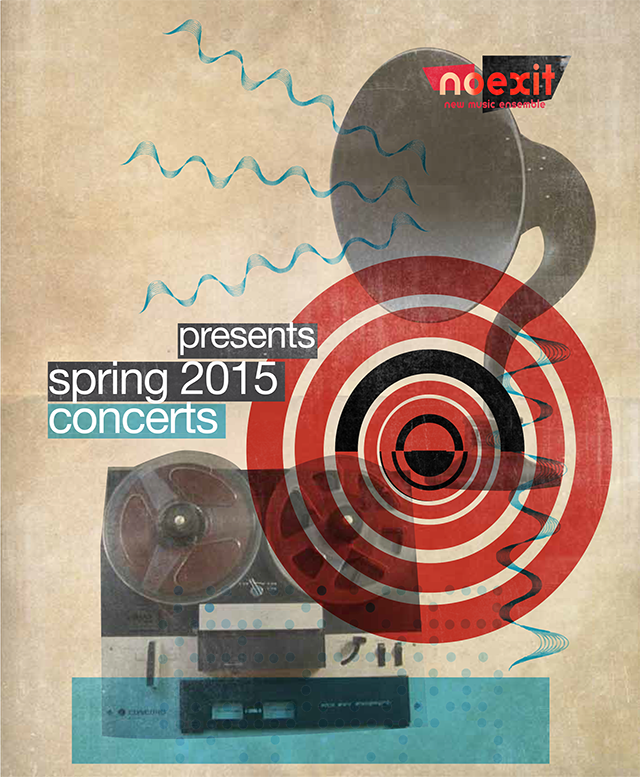 “The emphasis was on electronic music, either
all by itself or in combination with live performance,
and there wasn’t a boring moment.”
-Daniel Hathaway, ClevelandClassical.com (Apr,2015)

And Chase
Christopher Goddard (b.1986)