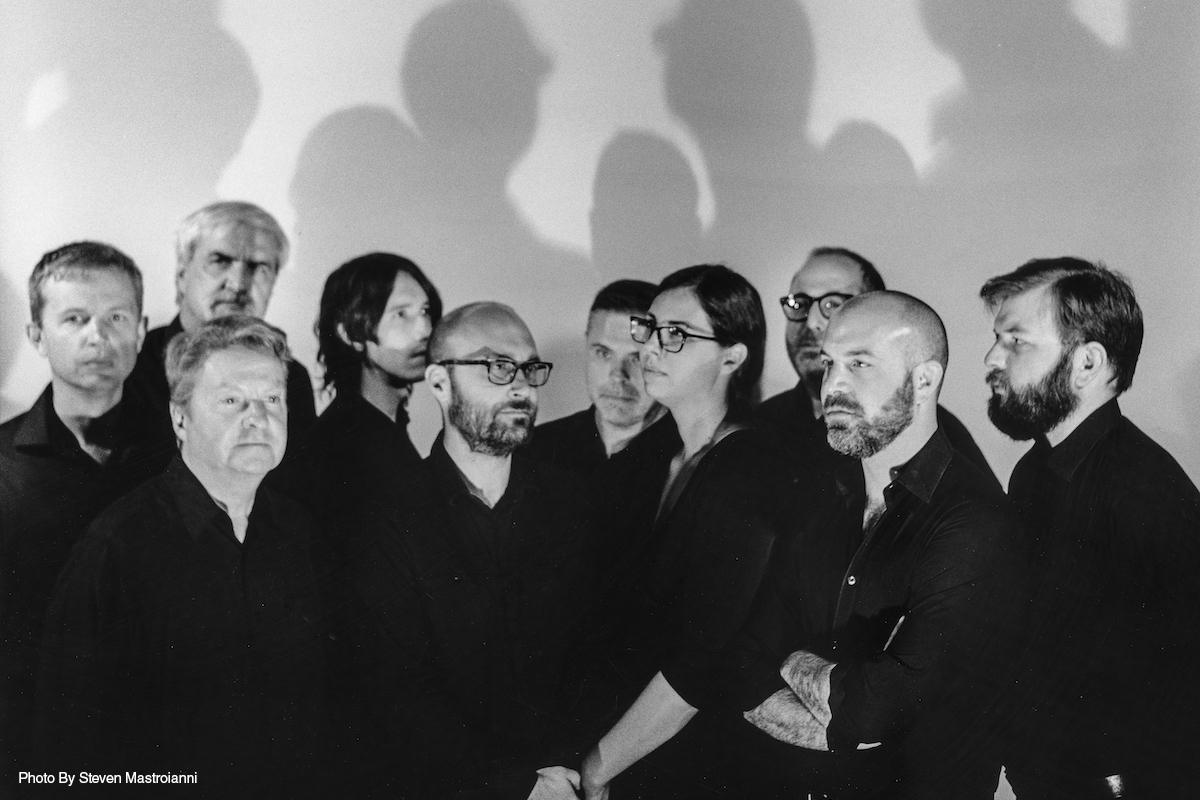 CANCELED: No Exit at Chagrin Arts

This concert has been CANCELLED. Thank you for your support and we hope to perform again soon.

No Exit is thrilled to be back at Chagrin Arts to present an unforgettable concert experience!
The program will feature three works, commissioned by the ensemble: Christopher Stark’s mesmerizing reflection on the time that he spent in Norway, Ved sjøen (By the Sea), Buck McDaniel’s quirky and compelling Light Down, which finds inspiration in the traditional American murder ballet Loving Henry, and the final work created by the late Czech-American composer Ladislav Kubík titled Nocturnes, a piece imbued with sublime power and beauty.

Adventurous listeners of all ages are welcome!

Because No Exit is being presented by another organization (Chagrin Arts), there will be an admission fee. Proceeds will help make possible concerts like this one. For ticket information please go to chagrinarts.org