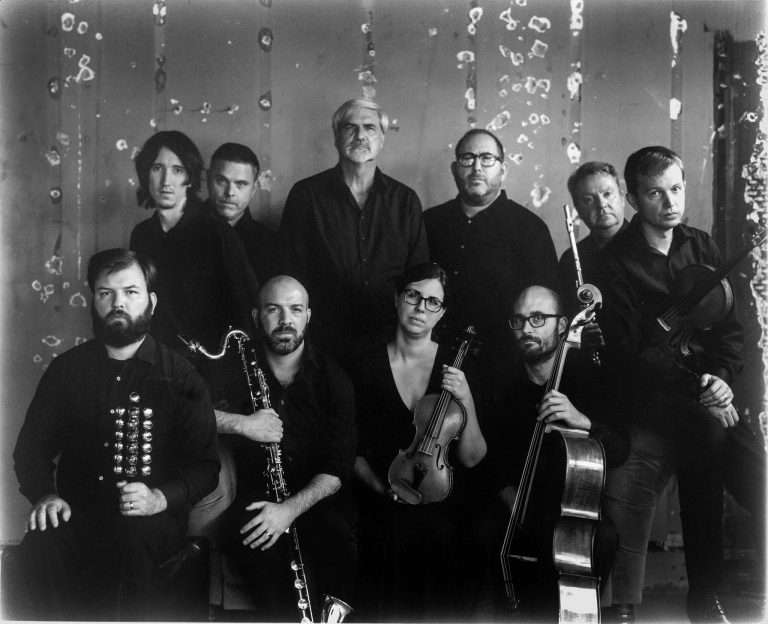 No Exit and Zeitgeist May 2021: New Sound Worlds

No Exit and Zeitgeist join forces once again to bring you an evening of beguiling sonic landscapes. This will be the third and final installment of this season’s Here and There series of collaborative online concerts. The program will feature works by Frederic Rzewski, Salvatore Sciarrino, Isang Yun, Harold Budd, Garth Knox and a captivating multimedia (film & music) work by Philip Blackburn. Also on the program will be the world premiere of Scott Miller’s Coincident Episode 5, which is a virtual audiovisual collaboration between No Exit, Zeitgeist and the composer. Don’t miss this chance to bury your brain in this immersive realm of singular sounds!

Listeners can find the link to the performance and also download the concert program by going to either noexitnewmusic.com or facebook.com/noexitnewmusic the night of the concert. As always, this event is free and open to the public.

As always, this online presentation is free and available to the public.

Down by the Riverside – Frederic Rzewski

The Song of the Earth – Philip Blackburn

Let Me Die Before I Wake – Salvatore Sciarrino