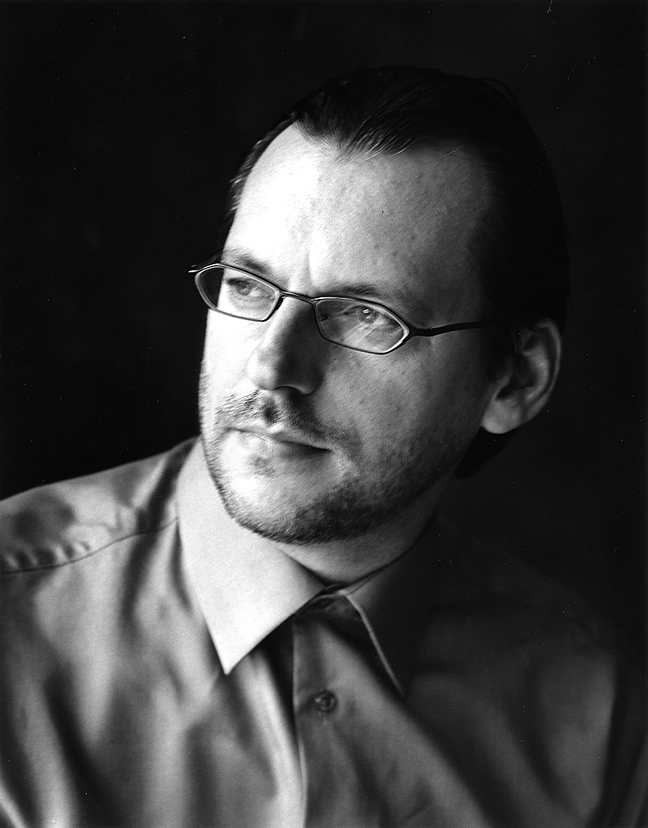 No Exit participates in “American Monster” by Andrew Rindfleisch

For our final concert in this series, we’ll be doing something with a decidedly political bent. On Monday, September 17 at Cleveland State University, No Exit and Zeitgeist will be joined by Ars Futura (Cleveland), Transient Canvas (Boston) as well as a slew of other musicians (20 musicians total) to perform the world premiere of Andrew Rindfleisch’s “American Monster” (guess who this piece is about). Also on the program will be a new video work by Greg D’Alessio and Frederic Rzewski’s “The People United Will Never Be Defeated!” which will be performed by pianist par excellence, Geoffrey Burleson. Free and open to the public.

The People United Will Never Be Defeated! – Frederic Rzewski