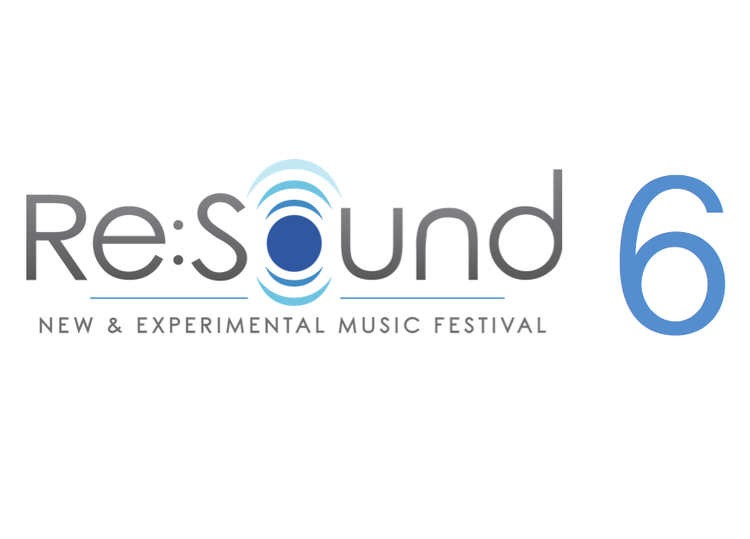 TICKETS for Re:Sound are $12 general admission and $8 for students and seniors

One of Cleveland’s premiere new music ensembles is featuring works by young composers of the CoLab project, a months-long collaboration with area high school students. Inspired by the sounds of birds in the early morning, Eddy’s new work incorporates many trills and melodic sounds in order to recreate the beautiful sound of birdsong. Vandegrift considers Non-Alcoholic Beverages a joy to compose, because through its simple melodies, experimental notation, and instrumentation, she felt she was able to express the lightness and inspiration that comes from living in the moment doing what you love, no alcoholic beverages needed. Korean-born, New York/Boston-based composer Yoon-Ji Lee focuses on rapidly transforming gestures, textures, harmonies, and tone colors, all weaved intricately into both acoustic and electroacoustic mediums.

ParkJones, a collaboration between composers Joo Won Park and Molly Jones, provides a platform for both to expand their electroacoustic improvisations. ParkJones takes a hybrid approach to orchestration while digging further into their toolboxes.

In her on-going project of powerful new voices, Ju-Ping Song presents two works based on fallibility and trauma. In “h.o.p.e.” (2015), Amy Beth Kirsten was inspired by The Big Hope Show, an exhibition of twenty-five artists, who survived enormous personal trauma and whose soulful creations reflect the radiant and transformative power of hope. In her third cinema piece, “Lynch Études”, Nicole Lizée explores her preoccupation with the fallibility of media in excerpts from David Lynch’s films, capturing, replicating, and transforming what she calls “those beautiful mistakes.”